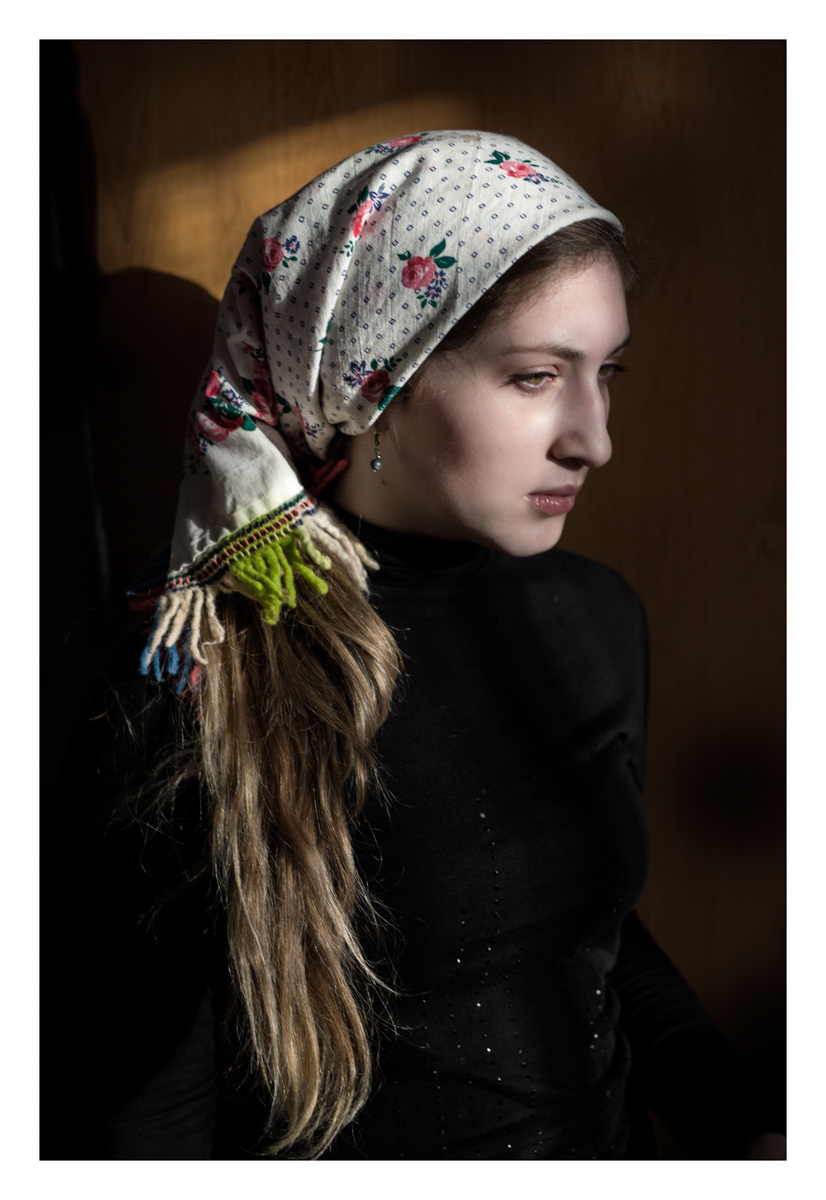 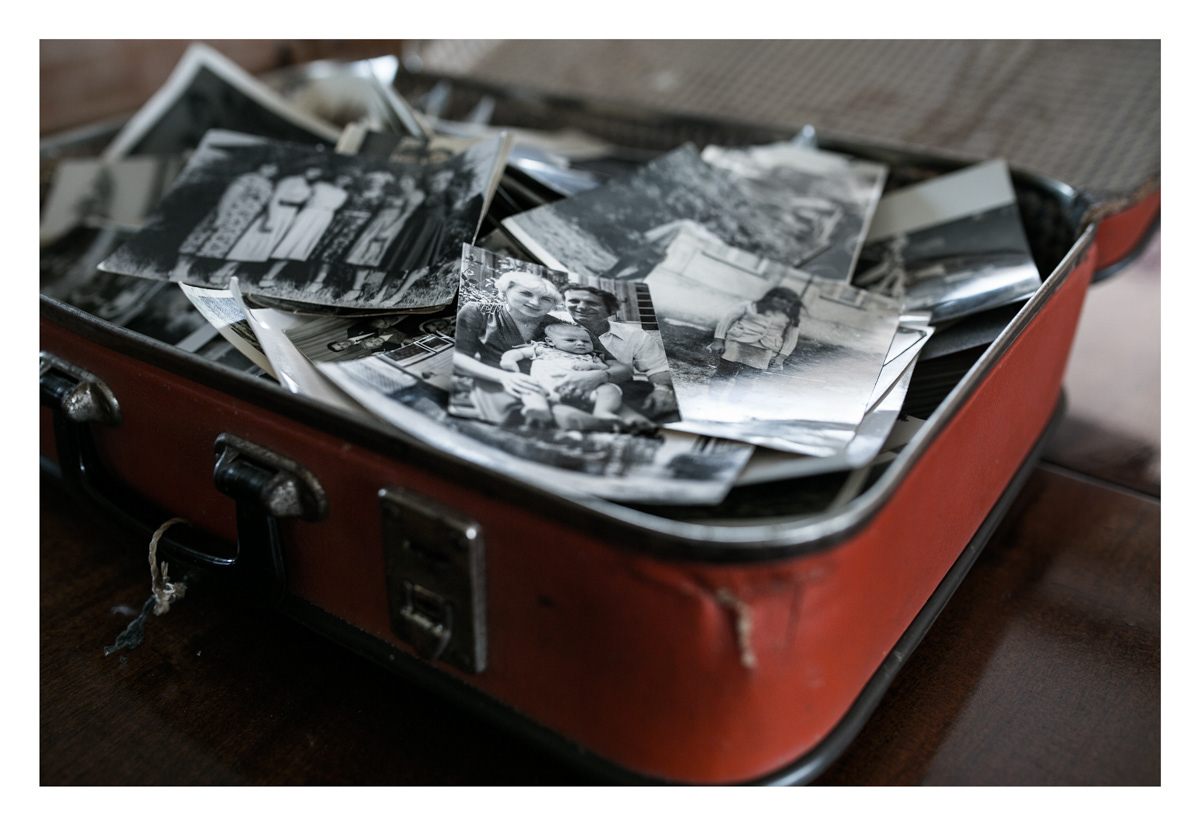 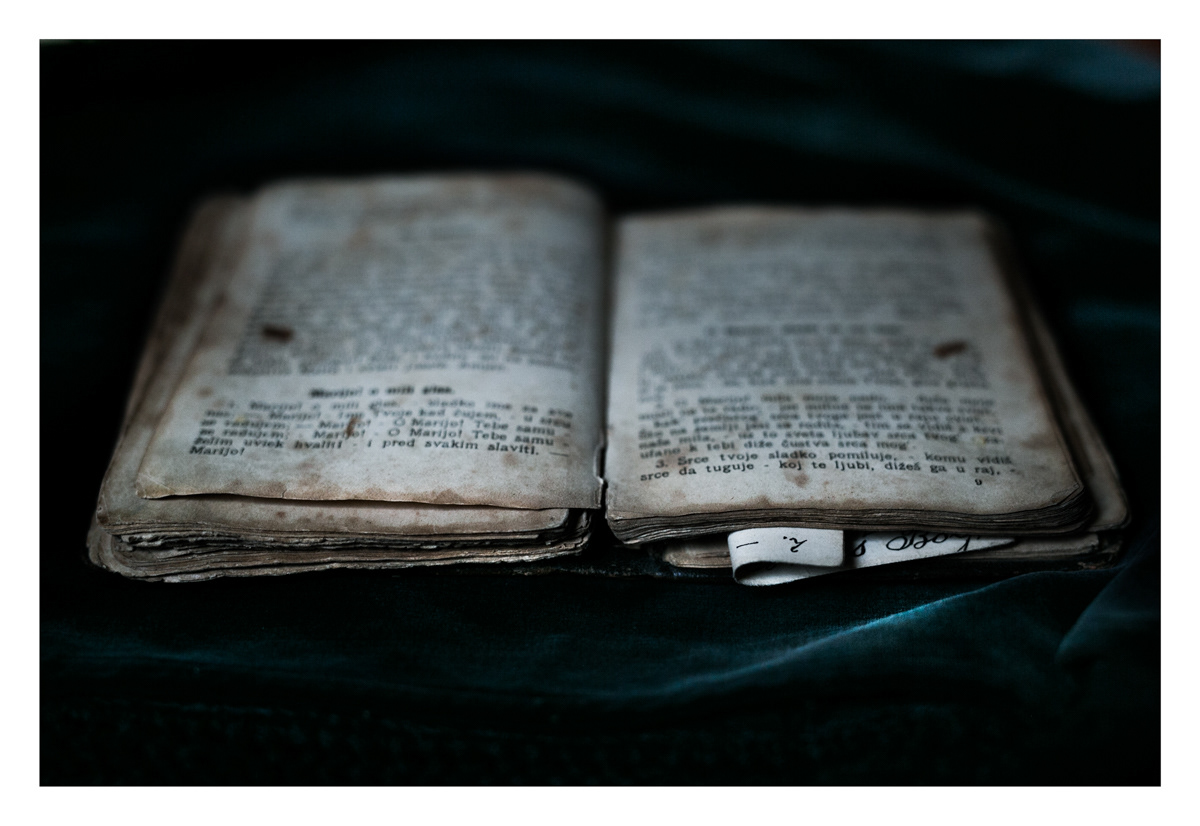 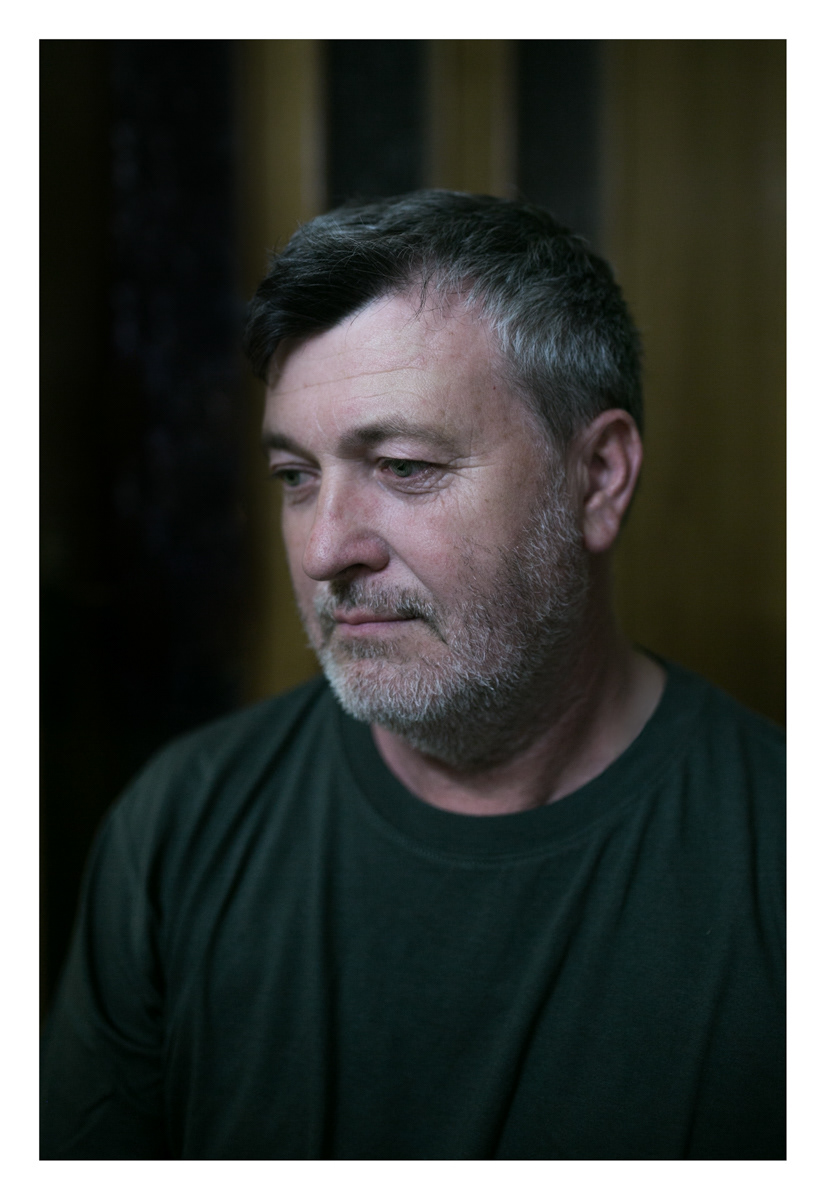 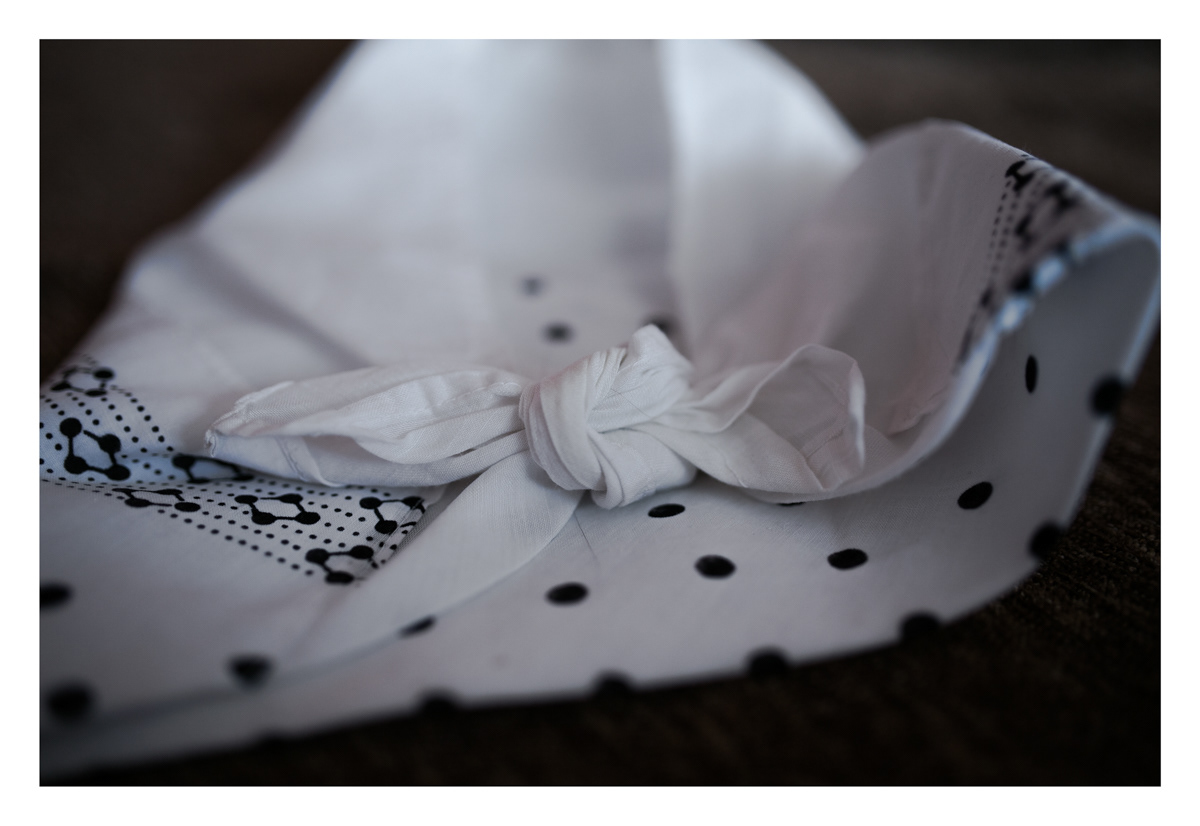 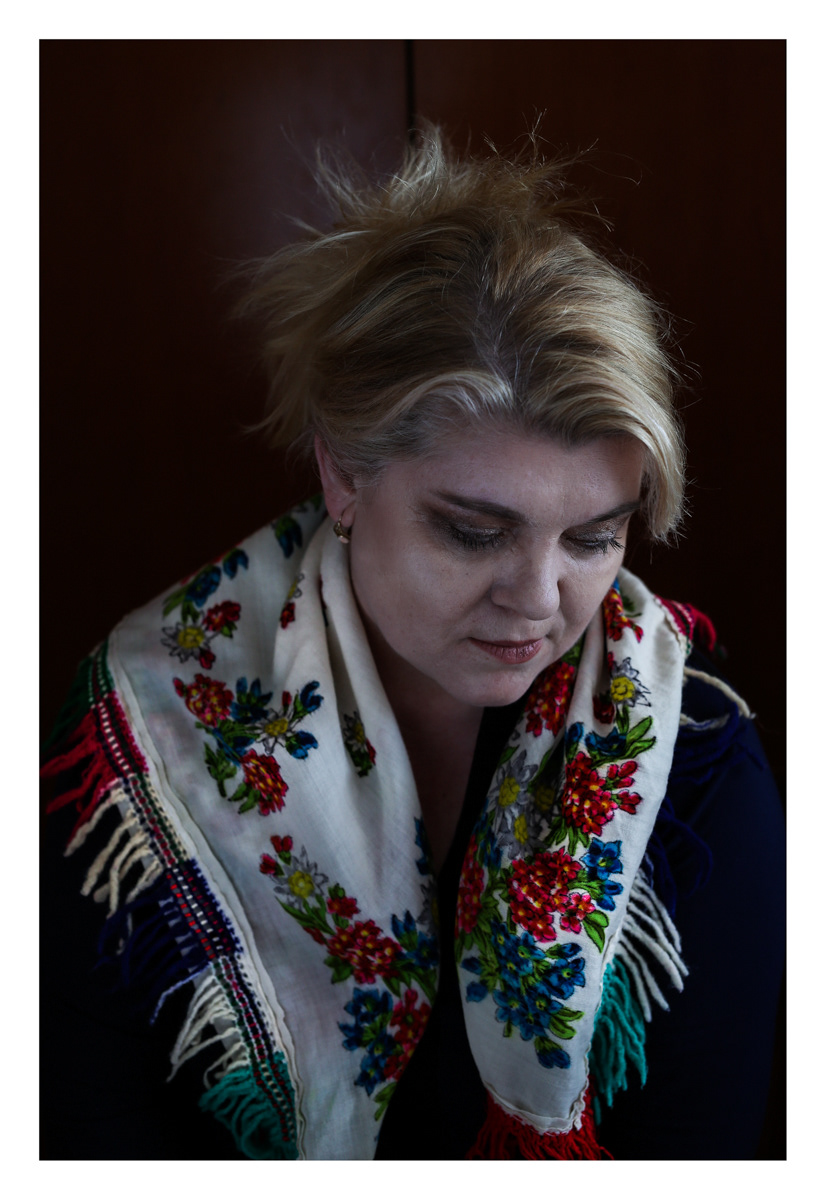 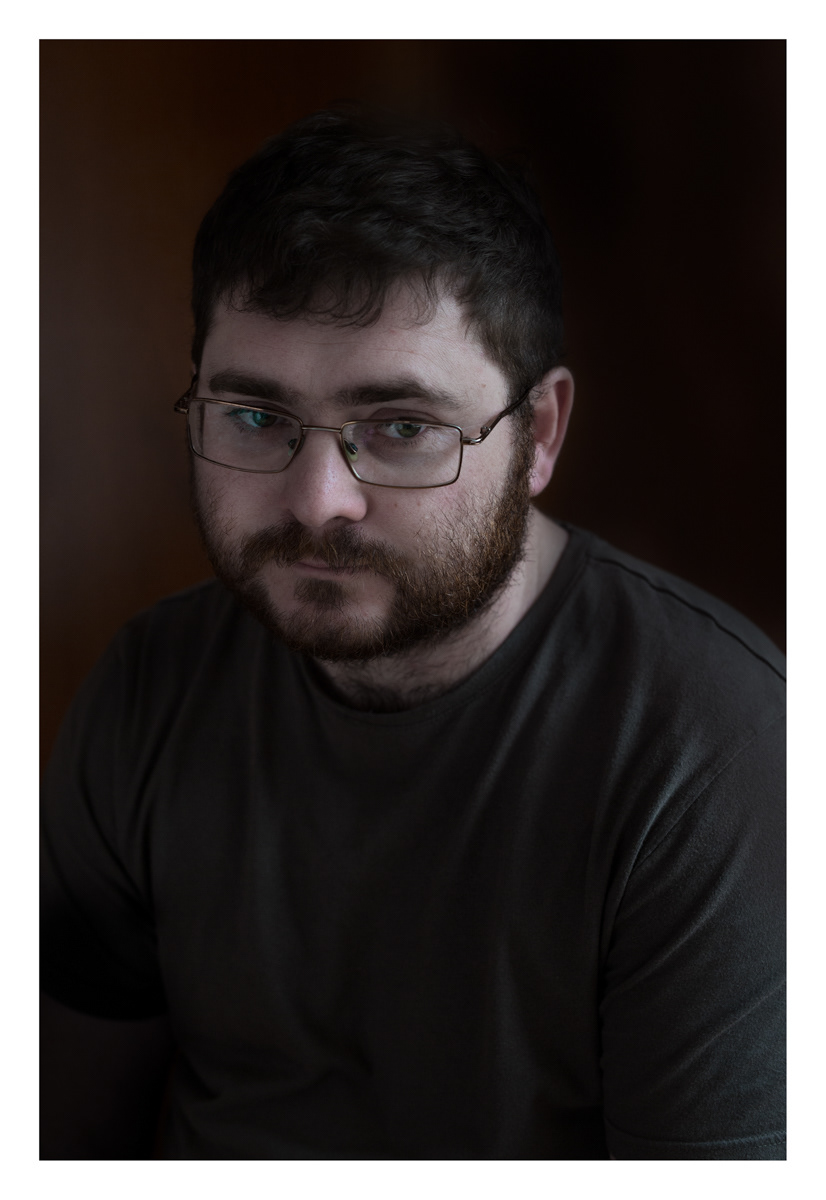 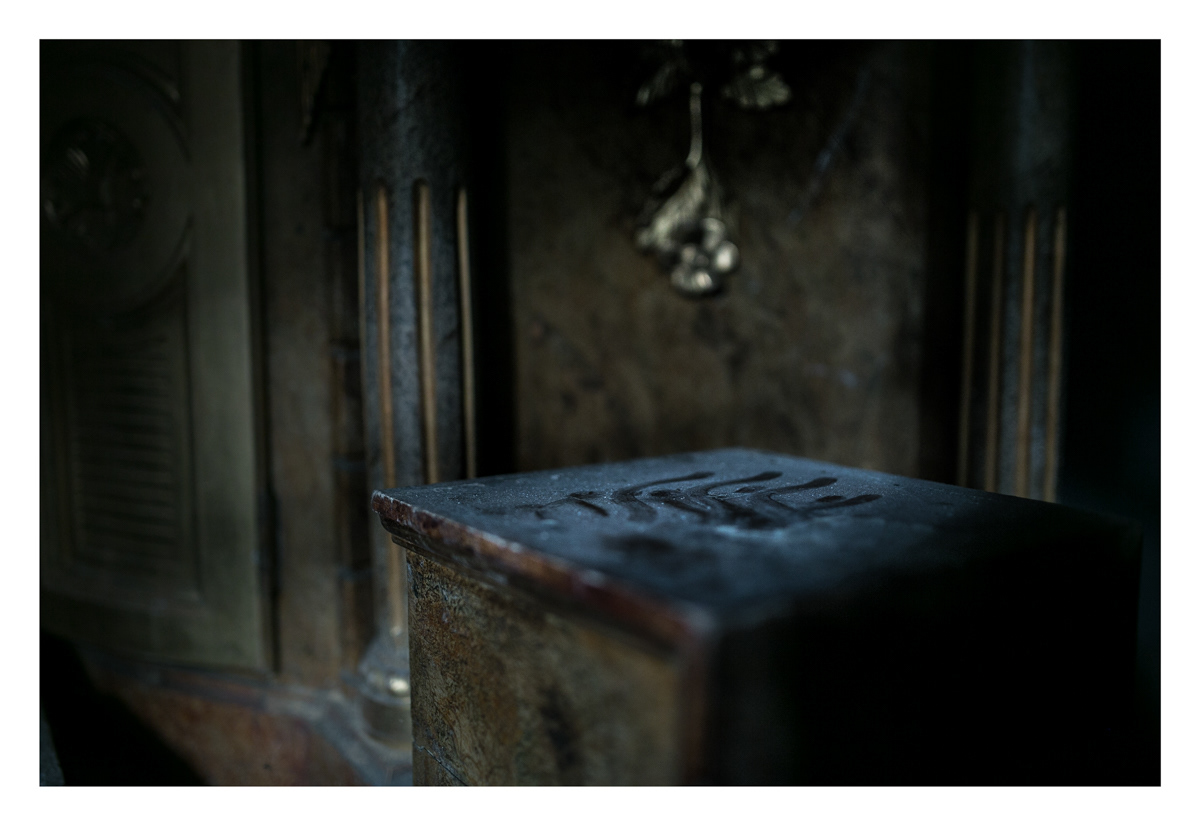 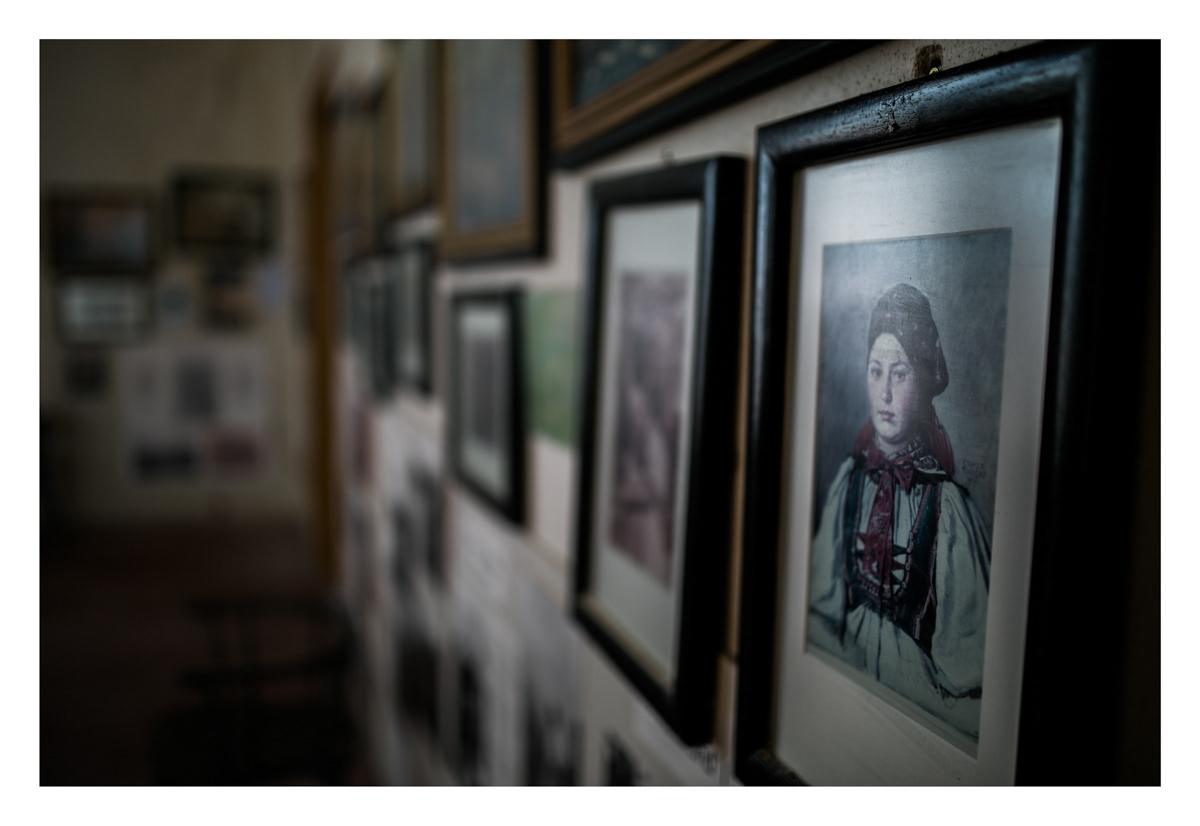 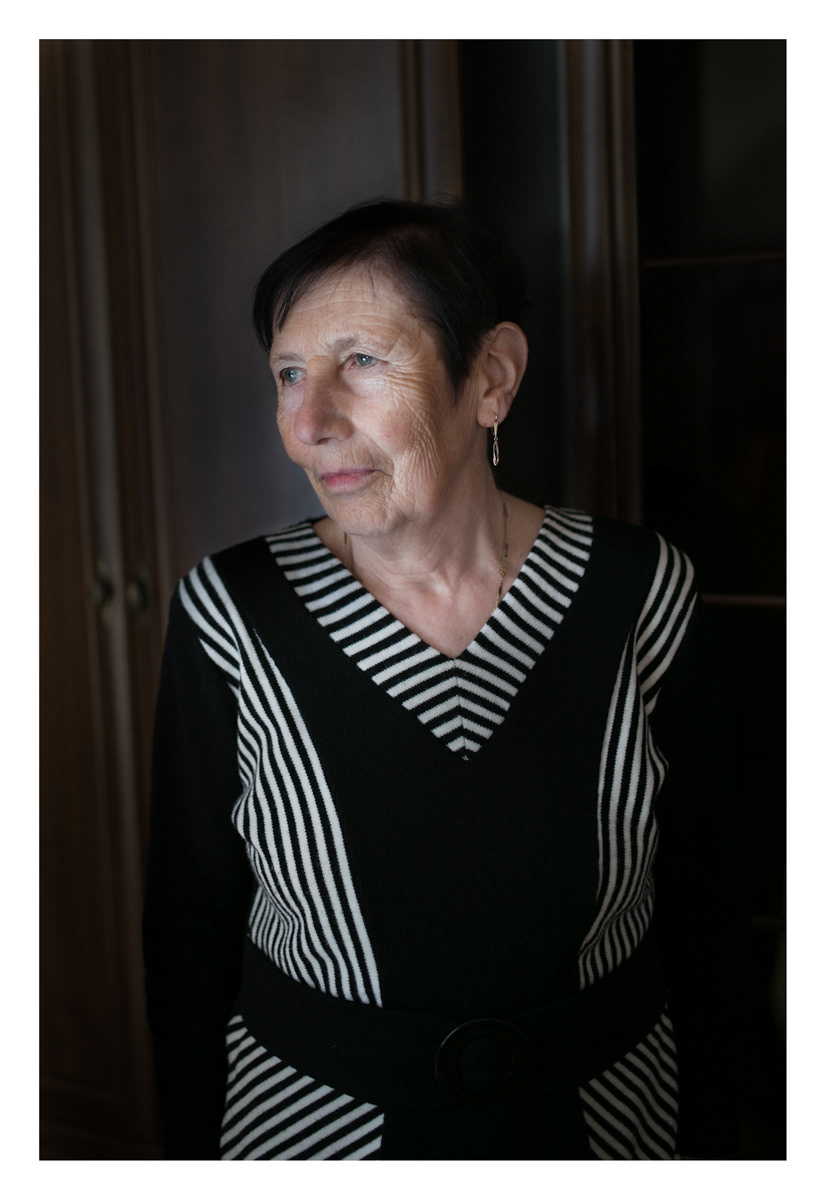 2016-2017
Krova octa means a kind of children's game in moravian-croatian language. Have you ever heard about Moravian Croats? The ancestors of the Moravian Croats arrived during the sixteenth century from central Croatia, fleeing before the Turkish invasion. They stayed in the south Moravia because this land reminded them of their own home, sunny Croatia. Moravian Croats used to live near Mikulov and were keeping their own habits, traditions, style of clothes and language until the year 1945. The unbroken consciousness of the Moravian Croats of their national origins as well as their deep-rooted religious beliefs particularly illuminated the researchers. Seeing that three Croatian villages (Jevišovka, Dobré Pole, Nový Přerov) from the Bohemian protectorate would fall directly under the German Reich, or annexed to Austria, the above mentioned facts have even more meaning. Because of that historical event, Croats were compelled to fight all over Europe. With the return of the new Czechoslovak authority in 1945, individuals were unfairly expelled, and the entire Croatian population suffered a brutal repression. The scale of the repression is impossible to catch sight of. To corroborate, there are just two Croatian families in Jevisovka today, while the others, some 2,225 families were dispersed and their properties confiscated. Before the expulsion, the Croats attempted to get aid from their mother homeland, however, their hopes were for nothing. (source: croatianhistory.net)

My ancestors from one family side were Moravian Croats. With the help of this project I tried to show at least a bit of the atmosphere and the legacy which we got in moravian Croats community after all what happened in 20th century.